More Accolades for the Bull City

There are many reasons that Durham’s revitalization has been touted by impressed visitors, but it is really something to see us listed by The New York Times as one the “The 41 Places to Go in 2011.”

Here is the text from the Saturday, January 8th edition of this great newspaper:

“A decade ago, downtown Durham was a place best avoided after sundown. But as revitalization has transformed abandoned tobacco factories and former textile mills into bustling mixed-use properties, the city has been injected with much-needed life. In the heart of downtown, a crop of standout restaurants and cafes has recently sprouted around West Main Street, where low rents have allowed chefs and other entrepreneurs to pursue an ethos that skews local, seasonal and delicious.

The farmers’ market favorite Scratch Bakery has a brand-new storefront for its seasonal homemade pies that include chestnut cream pie and buttermilk sweet potato pie. At the cafe-cum-grocery Parker and Otis, the menu features sandwiches made with freshly baked bread from nearby Rue Cler and locally roasted java from Durham’s Counter Culture Coffee. And at the sophisticated Revolution, squash tamales, mascarpone gnocchi, and tuna with wasabi caviar rotate through the seasonal menu. ”

Like Loading...
← How to Help Sell Your House in the Buyer’s Market of 2011
Neighborhood Energy Retrofit Program → 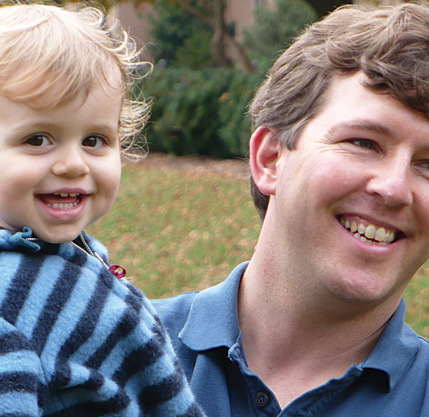